The Loved Ones reunite at Groezrock

Good news for all you Dave Hause fanatics: The Loved Ones are playing this year’s Groezrock. The Belgian hardcore and punk festival announced its final additions to the line-up with four new names, also including The Mighty Mighty Bosstones.

Whilst never officially broken up or on hiatus, The Loved Ones have been out of the running for quite the while. Singer Dave Hause has since been solo and has released two solo albums and has played the Acoustic Stage at Groezrock twice. This year he comes back with his band on Saturday May 2.

You can get tickets at Groezrock’s site, as well as watch the full line-up.

The Loved Ones on: 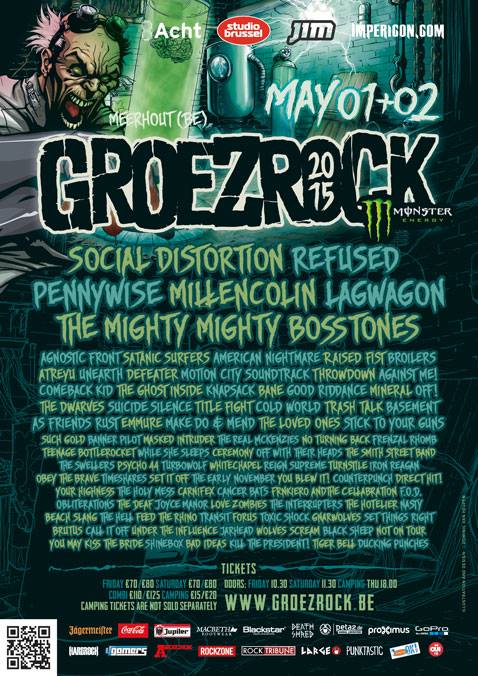 This entry was posted on Tuesday, March 31st, 2015 at 1:26 AM and tagged with Dave Hause, Groezrock, Mighty Mighty Bosstones, Record Store Day, The Loved Ones and posted in News. You can follow any responses to this entry through the RSS 2.0 feed.
« Video Ducking Punches – JFH at BBC Introducing
Real Friends preview RSD “More Acoustic Songs” »